April 14, 2021
/ By
Palestinian Campaign for the Academic and Cultural Boycott of Israel (PACBI)
/
Costa Rica

Federation of Students of the University of Costa Rica (FEUCR) welcomes the announcement that the university will not enter into cooperation agreements that support Israel’s regime of military occupation, colonialism and apartheid. 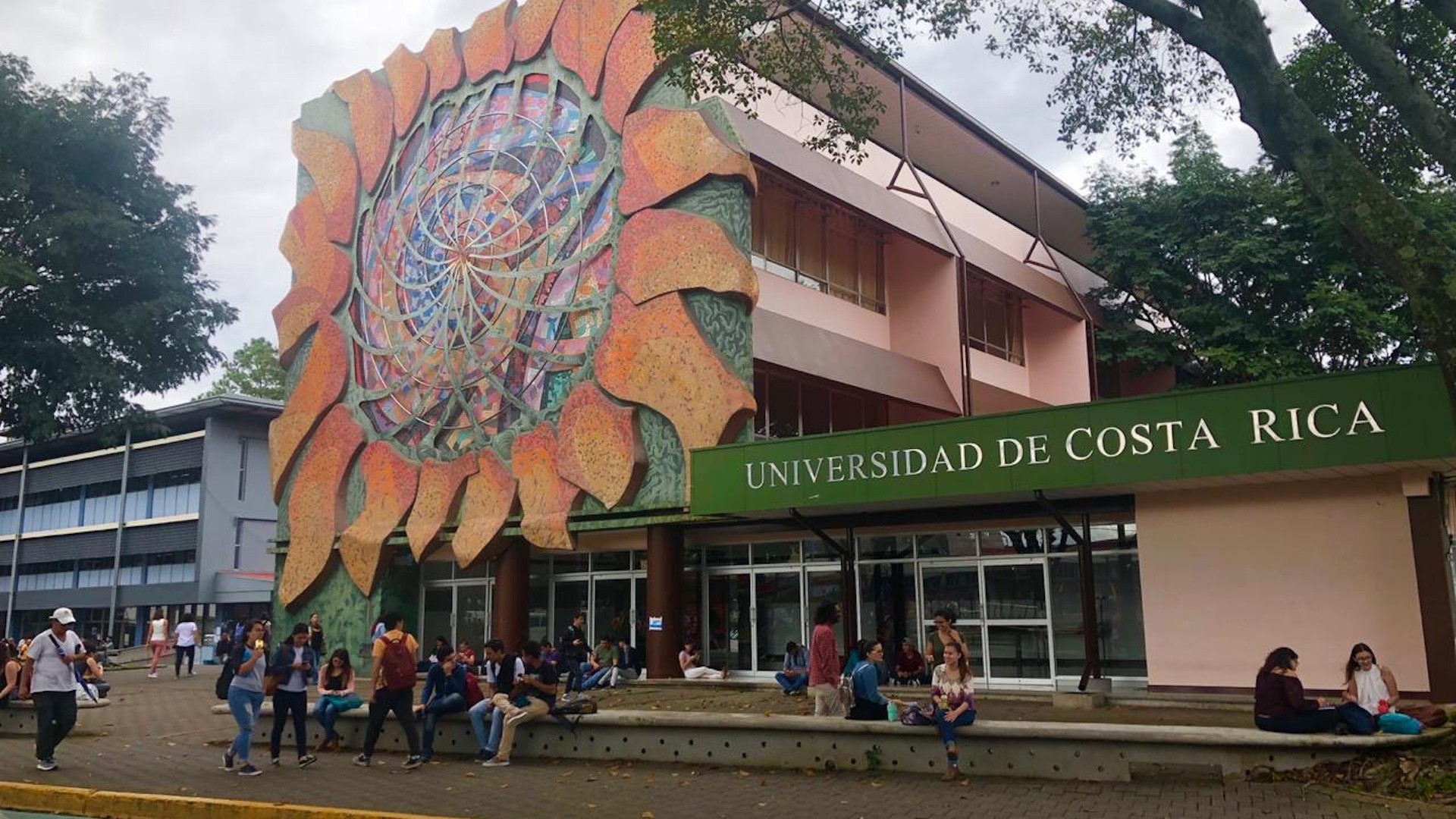 On March 23, the University of Costa Rica announced new ethics standards that would ensure the university will not enter into any cooperation agreements that support Israel’s regime of military occupation, colonialism and apartheid.

The new ethics standards follow a campaign for the boycott of complicit Israeli academic institutions and against militarization led by the Federation of Students of the University of Costa Rica (FEUCR).

The concern of the student representative body regards international agreements with countries whose governments violate human rights or carry out military actions internally or externally.

In this respect, given the pacifist vocation of our country and the humanist vocation of our university, we propose that all future international agreements include a clause stating that our knowledge production and institutional resources are to be used based on humanistic principles and that they should never to be used for the development of any type of military knowledge or industry.

The struggle of Costa Rican students to end all support for Israeli militarism, apartheid and its violations of Palestinian human rights, is grounded in Costa Rica’s long-standing opposition to militarization. Costa Rica abolished its own army in 1948.

FEUCR’s demands unite solidarity with the calls to reinvest resources used in the military and security sector into research, education, health and other areas.

Only a week ago, the Professors Association at the University of Brasilia voted by 80% against a cooperation agreement with unspecified “Israeli technology companies” that the rector had negotiated with the Israeli embassy.

These successes show the growing strength of the BDS movement among Latin American students and academics and their refusal to allow university campuses to be used to prop up Israeli apartheid.